The greenhouse is ventilated, and the vegetable growers are no longer familiar with it. It is to open the straw curtain in the morning and open the air outlet to release the moisture from the shed. After a while, the air outlet is closed. This work seems to be simple, but it is also difficult to master. If the wind is not properly installed, it will lead to uneven vegetable plants in the shed, which will result in poor quality and low yield. So what problems should vegetable farmers pay attention to when releasing the wind?

The thermometer setting should be reasonable

The important basis for ventilating in greenhouses is to look at the thermometer. The accuracy of temperature measurement is directly related to whether the vegetables are in a suitable environment for growth.

It is recommended that the vegetable farmers uniformly set up three thermometers in the east-west direction of the shed, and then take the average value to reduce the error, and it is better to place the lower end of the thermometer at a distance of about 10 cm above the vegetable growth point.

The size of the air outlet should be determined according to the direction of the wind, location, etc.

How to determine the size of the air outlet according to the wind direction? When the west wind or the west wind is blown, the wind will enter the shed along the air outlet, resulting in a lower temperature in the east of the shed. The vegetable farmers can properly close the east air outlet when the air is released. The west vent of the greenhouse is enlarged to reduce the temperature in the west of the shed to ensure uniform temperature in the shed. Conversely, when encountering east winds or easterly winds, the same management measures should be adopted. When the southerly wind or the north wind is blown, the air outlets on both sides of the greenhouse can be opened to the same size.

Only according to the difference of wind direction, properly adjust the size of the air outlets at both ends of the greenhouse to ensure the uniform temperature in the shed, in order to promote the simultaneous growth of vegetables.

In the autumn and winter greenhouses, the wind will not be released within one hour after the quilt is opened in the morning. Because the temperature in autumn and winter is low, after the grass curtain is covered at night, the vegetables in the greenhouse stop photosynthesis, only release the carbon dioxide by respiration, and the microbial decomposition of organic matter in the soil will also release carbon dioxide. The carbon dioxide accumulated in the shed rises after overnight. , much higher than the carbon dioxide content in the outside atmosphere. When the curtains were opened in the early morning, the sun began to shine, and green plants such as vegetables began to use photosynthesis, which required a large amount of carbon dioxide. At this time, the high concentration of carbon dioxide can give enough raw materials for vegetables and convert them into nourishment through photosynthesis. Storage. During the hour before the release of the wind, the organic matter accumulated by the plants through photosynthesis is several times as usual, which is very beneficial to the increase of vegetable yield.

After pulling the shed for 1 hour, let the small mouth release the air for 7-8 minutes, and the width of the air outlet is generally about 5 cm. Its purpose is to put in carbon dioxide, enhance crop photosynthesis, and remove moisture and harmful gases. When the temperature of the shed rises to the upper limit of the high temperature required by the crop, the wind is again applied to gradually reduce the temperature to a range suitable for vegetable growth. At noon time (12 o'clock to 2 pm), the photosynthesis of crops is in the "noon break" state. In order to reduce their respiratory consumption, the temperature of the shed can be lowered by about 2 Â°C as appropriate.

If the vegetables infects diseases such as gray mold and leaf mold, the ventilation should be different. After the first release of the air for half an hour, pull the air vents in time to quickly raise the temperature of the shed to 30 Â° C ~ 35 Â° C, for about an hour, and then a second release. The aim is to create environmental conditions that are not conducive to the growth of pathogenic bacteria.

After watering, it should be warmed up before releasing the air.

Of course, it is not possible to ventilate for a long time after watering. If the vegetable grower has always closed the vent, the moisture in the shed will not be discharged, and when the temperature is lowered at night, more dew will form, which is beneficial to the infection of pathogenic bacteria. Moreover, the ventilating port is not opened, and the carbon dioxide in the shed is lacking, the photosynthesis is stagnant, the plant is lack of nutrition, and the plant resistance is reduced, which is not conducive to the normal growth of vegetables.

When the temperature of the shed is low, premature venting will increase the humidity in the shed. Therefore, it is usually necessary to warm the ventilating air and then release the air. Only when the shed temperature is raised can the humidity be lowered. It is difficult to get out of the air without first warming up.

The correct way is: after watering in winter, choose the sunny day to pull the shed, keep the vents closed, until the temperature in the shed rises above 30 Â°C, open the small mouth and let the air vent for half an hour, then open to the small air for 3 Around the time, the temperature of the greenhouse is lowered to 23 Â° C ~ 25 Â° C, close the vent. When the temperature in the shed is lowered to about 20 Â°C, the small mouth is ventilated for about 15 minutes, and then covered with grass hoe or heat preservation is kept.

Pay attention to the wind on a cloudy day.

After 30 minutes, the air is released again for 10 to 15 minutes, so that after a continuous interval of 2 to 3 times, a large amount of harmful gas in the shed can be discharged outside the shed, which is also conducive to the reduction of humidity in the shed and the occurrence of diseases. The cold weather or the windy weather may not be ventilated.

Many vegetable farmers do not release air for several days in a row on cloudy days, which is extremely unfavorable for the growth of vegetables. The humidity is too high and various diseases are common. In addition, excessive accumulation of harmful gases in the shed is also likely to cause gas damage.

In the case of continuous cloudy weather in winter and early spring, when the temperature in the shed is allowed (above 16 Â°C), the air outlet must be opened for ventilation. The purpose of this is to discharge the moisture and harmful gases in the shed outside the shed to avoid gas damage. 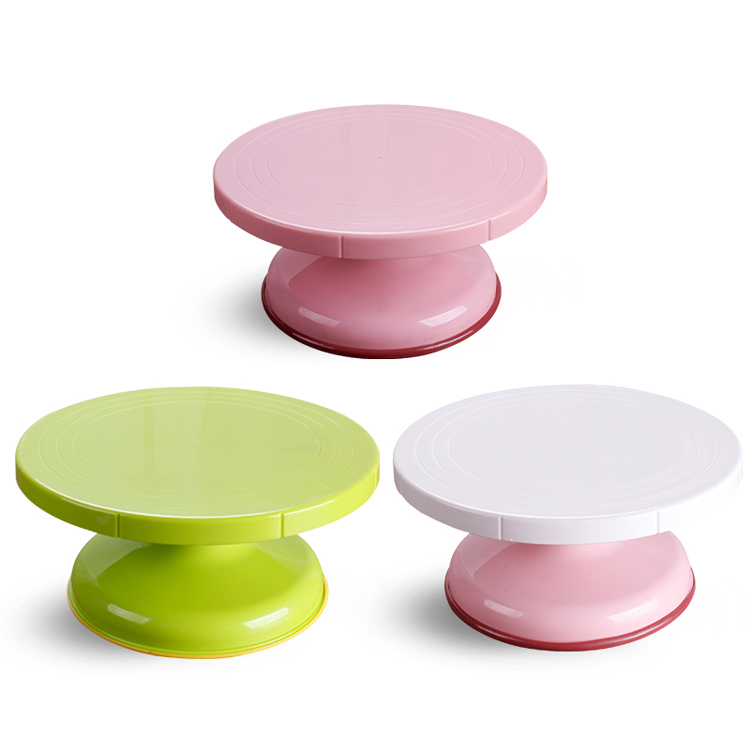